It’s fairly clear that Disney’s motivation for making all these live-action remakes is financial. And fair enough. Films like the 2015 Cinderella remake starring Lily James, and the 2017 Beauty and the Beast remake starring Emma Watson and Dan Stevens were enormous box office hits, proving that nostalgia can be monetized. But, from a critical standpoint, it does beg the question: do we really need all these remakes? 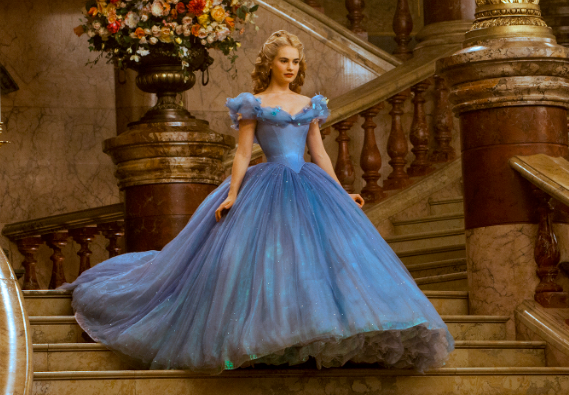 For me there is only one reason to remake a cartoon as a live-action movie (or a Broadway stage production, for that matter). It’s to somehow deepen and flesh out the narrative. When we watch a cartoon, we’re suspending our disbelief much more than we would when we watch live-action. It’s not just that anything could happen in a cartoon — with today’s special effects, pretty much anything can happen in live-action too — it’s also that we don’t really expect the same level of character development, motivation, and nuance as we do from live-action. And we fill in a lot of the gaps on our own — Ariel’s father is so uptight because he’s raising his daughters alone, Cinderella’s stepmother forces her into servitude so as not to invite comparisons between her and the stepsisters, that sort of thing. But a live-action movie is different. If the people are real, and the places are real, then we want the characters and their motivations to be real too.

Though Disney has been making live-action remakes since the ’90s, the first to really bring home the big bucks at the box office was Cinderella. (Maleficent came out before that and earned slightly more, but it isn’t technically a remake.) Though I enjoyed the live-action Cinderella, I was ultimately disappointed with the way in which it was basically just the cartoon with real people. Sure, they added a scene where Cinderella meets the prince before the ball, and a sort of random backstory for Lady Tremaine, and a scene with Cinderella’s mother before she dies, but the movie basically relied on the opulence of the sets and costumes. It was the visuals of the cartoon come to life, not the characters.

The live-action Beauty and the Beast, which came out two years later and made even more money (in the neighborhood of $300,000,000 more!), was a bit more interesting. The film did try to flesh out the characters. It gave the Beast more of a backstory and reimagined him as a sort of misanthropic academic with a sarcastic sense of humor, it recast Gaston as a war veteran with PTSD, and made Belle a woman haunted by her mother’s death. Not all the changes worked — Gaston was a far better villain in the cartoon, for example — but I applaud the filmmakers’ desire to try to add depth to the characters and the plot.

As far as audiences are concerned, however, it seems like they’ll turn up for a live-action remake of an animated classic no matter what’s been done to it. And this should tell us something: the old films were good movies. Cinderella, Beauty and the Beast, Sleeping Beauty, etc. are so beloved that, when Disney announces that it’s remaking them with real people, audiences show up in droves. They want to see these movies because they loved them before and they want to relive them — fleshed out, more fully realized, and more emotionally charged.

But Disney seems to feel that the addition these beloved films need is not more emotional depth, but rather more political ideology. Aladdin, which comes out in 2019, seems bafflingly focused on giving Jasmine more power — she apparently gets some kind of subplot involving trying to take the throne to protect the people of Agrabah — which seems pretty unrelated to the actual story (you know the whole Aladdin and the magic lamp thing?). And Mulan, which comes out in 2020, already has fans pretty upset for ditching Mulan’s love interest entirely (I guess there’s some guy in this version named Chen Honghui who “becomes close to Mulan,” whatever that means) and for removing all the songs. 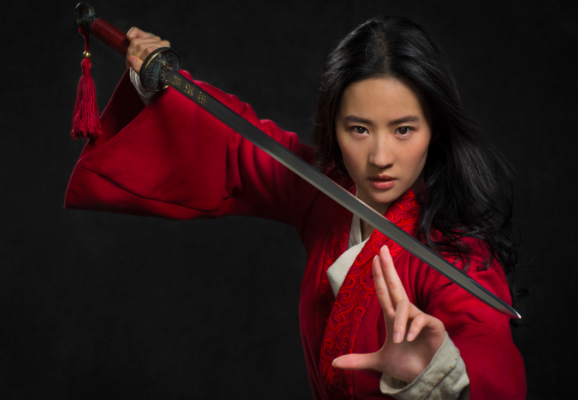 If fans liked these movies before, and they’re willing to show up to watch them again, Disney shouldn’t have to inject a bunch of ideological nonsense into them to make them palatable to a modern audience. They’re already palatable, that’s why they’re so beloved, and that’s why people are showing up to watch them.

The overwhelming fan response to these remakes should also tell us something about the kinds of movies Disney fans want to see. The much-anticipated Wreck It Ralph sequel which came out this year made far less money at the box office than the 2017 Beauty and the Beast or the 2015 Cinderella. But Ralph Breaks The Internet was touted as introducing a new kind of Disney princess in the race-car-driving, hoodie-wearing heroine Vanellope. If all those old movies were so anti-feminist, and if we’re all so much more enlightened now, why are the remakes of the old movies doing so much better than the new movies Disney is making?

If Disney can’t come up with any new stories that leave ideology behind, then I’m all for remaking the old stories we all love. But the remakes should flesh out the characters and their motivations, not some sort of political agenda that ruins the plot and is totally unnecessary anyway. Am I going to go see Aladdin regardless of its politics, just like everyone else? Yes. But I’m not going to like it. And, frankly, it’ll probably make me a little sad. It’ll probably make most of us a little sad — all of us lining up to try relive something of what Disney once was, what it could be again, if it would only ditch the ideology and stick to the stories. We love the stories. Bring them back.

My new book, Saving Cinderella: What Feminists Get Wrong About Disney Princesses And How To Set It Right, is out now! Click here to learn more.