Participants of my ongoing Saving Cinderella class have the option to a write guest post on the topic of the session they attended. This post is in response to Session 1: The Importance of Fairy Tales and Why Feminists Get Them So Wrong.

In discussing the many tropes common to the Disney Princess mythos, one that’s arguably intrigued me the longest is the Wicked Stepmother.

Naturally, I’ve always noticed the villain of Cinderella is “the Wicked Stepmother”—frankly, that’s what everyone calls her on instinct, sooner than “Lady Tremaine.” But then for the first time—courtesy of a Walt Disney World ride—I paid attention to the opening text of Snow White & The Seven Dwarfs.

In Enchanted—my favorite Disney Princess (“D.P.”) film of all—Queen Narissa is Prince Edward’s stepmother. The trope itself is even discussed by Princess Giselle and the little girl named Morgan—as Morgan, one way or another, will soon have a stepmother in her life. And while both potential stepmothers for her are good, noble, and pure, these stepmothers are in the “real” world; in Andalasia the trope’s played completely straight (courtesy, again, of Narissa). 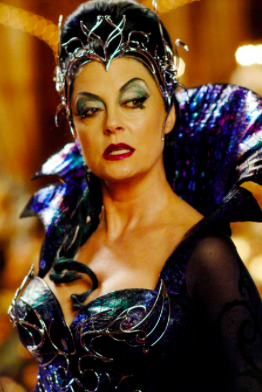 So what do we make of this? What do these tales have against stepmothers?

Well, nothing, in the “real” world—as Enchanted makes clear. But again, Narissa’s the typical fairy-tale-world stepmother. As can be assumed of any of these tropes, the Wicked Stepmother must therefore be symbolic of something.

Symbolic of what, then?

Well, consider this question: Why a step-mother, not a “birth” mother?

On that note, the two questions are: “What do step mothers and birth mothers have in common?” and “What makes them different?”

Now, what they have in common is the sense of a higher authority over the D.P.—an authority (as Faith Moore points out in Saving Cinderella) that she is obligated to follow until she herself reaches full womanhood. Inherent in this notion, if said authority is understood to be villainous, is a central emotional conflict for the D.P.: She is obligated to, in essence, live in fear of a malevolent higher authority, with no options except to — solely in the case of fear for her life — run away from civilization. 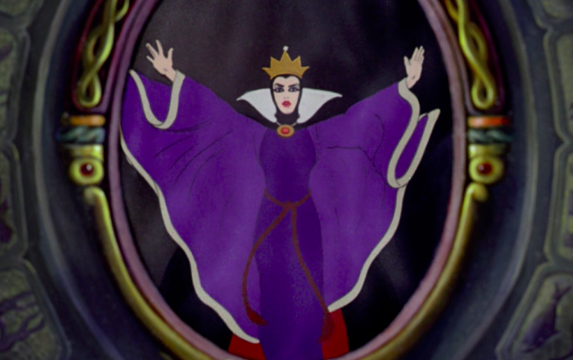 With that out of the way, why, again, a step-mother? (That is: What is the pertinent, symbolic difference between stepmothers and birth mothers?)

Well, I suspect there are two issues at play.

First, there’s an inherent sense of emotional distance, and separation, between a child and stepparent, as opposed to a birth parent. This is arguably essential for the story to remain suitable for enjoyment, without crossing the thematic threshold into the horrifying scenario of a mother mistreating a child she carried and bore, and gave birth to. Such a scenario arguably requires toning down. Having a (comparative) stranger as the villain (making her villainy more “understandable”), who nonetheless has inherent authority, fulfills all story obligations.

Second, something being “wrong” in the D.P.’s situation from the very beginning immediately sets up an initial conflict—in this case, the fact that her birth mother is dead. For Snow White, we might as well assume that her father is, too—after having married the (then-secretly-) Wicked Stepmother, which therefore indicates that the mother died first. 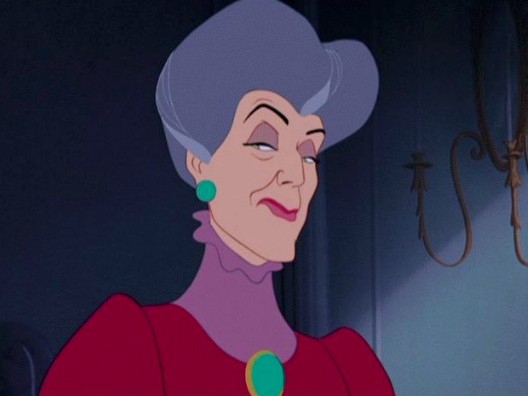 In the case of Cinderella, the opening narration spells out that the kind father felt that Cinderella needed a mother’s care, “And so he married again.” Lo and behold, upon the father’s death, “the stepmother’s true nature was revealed.”

The inherent tragedy of a mother’s death at a young age, followed by the father’s, leaving the girl in the custody of someone “alien” to her natural state, immediately evokes Pity—and the fact that the custodian, the Stepmother, is revealed to be Wicked, evokes Fear. Pity & Fear, as Aristotle laid out in the Poetics, are key emotions for great Tragedy (Drama)…prior to any recovery, and “happily ever after”. 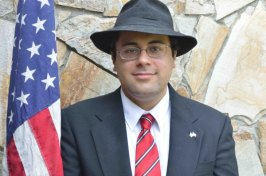 6 thoughts on “GUEST POST: Why A “Wicked Stepmother”? By Eric M. Blake”